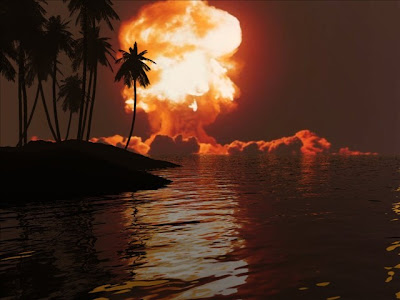 BUFFALO, N.Y. (AP) — The public face of the probe into the crash of Continental Connection Flight 3407 is a 62-year-old former Air Force fighter pilot and stunt flyer deemed so trustworthy he once carried the nuclear codes for President Ronald Reagan.

Steven Chealander found himself in his most high-profile role yet as one of five National Transportation Safety Board members who head to a crash site at a minute's notice.

He said his two years on the NTSB have allowed him to apply the lessons he's learned from air disasters to make flight safer — "the highlight reel" of his career, he said.

The past week, Chealander has served as the NTSB's link to the families of the victims of Flight 3407 and to the public through daily news conferences and talking to reporters. He's been the man behind the podium on all the television networks, speaking with authority about the crash that killed 49 people on the plane and one on the ground in Clarence, N.Y., near Buffalo. ...

The Dallas-area resident was an Air Force fighter pilot for 22 years, following in the path of his father who did the same in World War II. Chealander flew in the first Gulf War and was a member of the Thunderbirds, the Air Force's air demonstration team of elite pilots. ...

Chealander said he was inspired by Capt. Chesley "Sully" Sullenberger ...

Chealander attributed some of the people skills he's employed the past week in comforting survivors to time he spent with Reagan.

"Who I was changed after I worked for President Reagan," he said. "I was a better person. I was more attuned to other people."

He recalled the president as a grandfather figure who always found time for personal moments.

"He once told me he would have liked to shake hands with every American citizen if he could. He was that much of a people person," Chealander said.

http://www.google.com/hostednews/ap/article/ALeqM5ik7hklVW6e4-vqh4jGJTUXm5WAEAD96FEJGG0
••••
Chealander's Term on the NTSB Expired Over a Year Ago

"... Chealander hit age 60 in November 2006, and had to retire as a pilot under then existing federal rules. But former President George W. Bush nominated him to finish out an NTSB term in September 2006, and Chealander was sworn in as an NTSB board member Jan. 3, 2007.