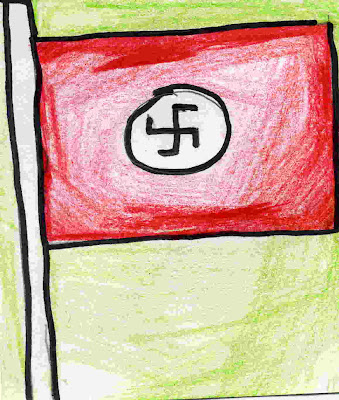 BELGRADE -- Three non-governmental organizations have warned that right-wing extremist, pro-fascist and neo-Nazi groups are increasing in number in Europe.

“Serbia, unfortunately, is following that unenviable trend,” said the Women in Black, Queeria and United Networks NGOs in a statement to mark November 9—the International Day against Fascism and Anti-Semitism.

The NGOs stated that in Serbia there was no political will for combating the so-called “criminal past.”

“There are ever more voices calling for hatred and violence, and they are being validated by equating these voices with those of ordinary citizens, especially those who work in the field of human rights,” the NGOs said.

The International Day against Fascism and Anti-Semitism is commemorated in remembrance of the “Crystal Night” of November 1938, when the Nazis began the systematic persecution of Jews in Germany.