CIA fingerprints at Montreal's McGill U. were apparent in the 1950s, and nothing has changed since the notorious Dr. Cameron's barbaric mind control expreriments. This is a tin box of lies: 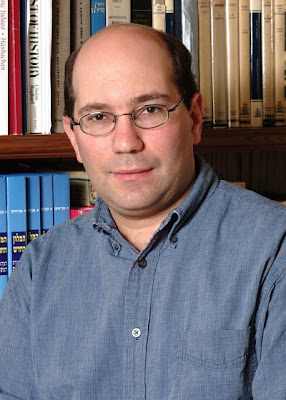 The killing of Robert Kennedy "didn't lead to the endless speculation about who was behind it and did (the shooter) have any support," Troy said.That may have had to do with the fact that Robert Kennedy didn't have the stature of a president or prominent black leader.

But Troy said Robert Kennedy's assassination also seemed to be a clear-cut case.

"The story of RFK's assassination was accepted - Sirhan Sirhan was tackled and that was the end of the story," he said. "It seemed that the narrative was very, very simple - and televised. You didn't see the gunshots, but the whole thing took place on television. ... "
http://www.canada.com/montrealgazette/news/story.html?id=ce16184d-35a4-4fac-b225-2a1c13260e3a

No, the whole thing did not "take place on television." Kennedy was separated from the crowd and the cameras when the fatal shots were fired ... more bullets than Sirhan's gun could possible hold. To cover up this fact, the LAPD burned the evidence - fueling a great deal of "conspiracy theory," in fact, at this site and many others.

The shots that killed Kennedy were fired from a few inches behind him. Sirhan stood in front of Kennedy.

Sirhan was a decoy - a patsy.

So who is this historian Gil Troy, who willfully misrepresents the assassination? ...

Morning in America: How Ronald Reagan Invented the 1980's, By Gil Troy
http://books.google.com/books?