Diana inquest to be held before a jury 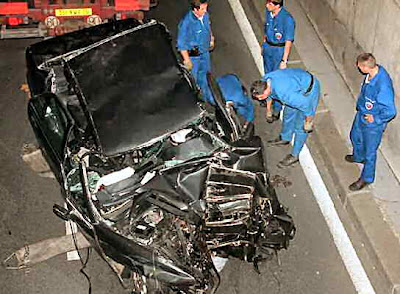 Mohamed Fayed has won a High Court battle to have the inquests into the deaths of his son Dodi, and Diana, Princess of Wales to be held in front of a jury. ...

Mr Fayed welcomed the ruling, saying: "This is not the end of the road, but an important step. "The jury must now be allowed to hear the entirety of the evidence, but I fear there will be attempts to keep it from them.

Continued:
http://www.spectator.co.uk/
Posted by Alex Constantine at Thursday, May 17, 2007