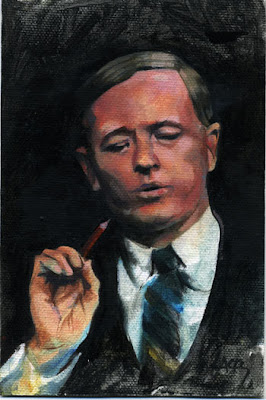 The fascinating news that the ageing William F. Buckley, beset by bladder problems, developed the habit of opening the door of his moving limousine and urinating into passing traffic—revealed by his son, Christopher Buckley in Losing Mum and Pup, his unsparing memoir of his just-deceased parents’ final year—is almost laughably symbolic.

CB himself—whose father certainly presented him with much more distressing problems at the terrible end—seems to think WFB was just importing the manly casualness of his much-publicized yachting days. He writes jovially to WFB’s possible victims: "If you’re out there, the answer is, yes, you were selected from among thousands of other motorists on I-95 to be tinkled on by the Lion of the Right. You should feel honored.” ...