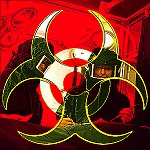 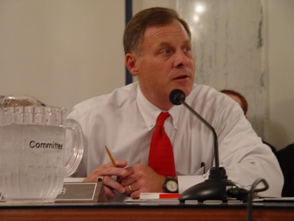 
After almost two years of negotiations, the Senate passed a bill last night sponsored by Sen. Richard Burr, R-N.C., that would create a new federal agency to combat bioterrorism.

The bill to establish the Biomedical Advanced Research and Development Authority has been a priority of Burr's since his first day in the Senate. After the vote last night, Burr said he was "excited" that the bill had finally passed.

Sen. Edward Kennedy, D-Mass., a co-sponsor of the bill, agreed in a statement released yesterday afternoon that the bill was critically needed.

"Today, we face the possibility of a pandemic or bioterrorist attack, which could be as bad as Hurricane Katrina in every community in America. We know that we are not yet ready for a catastrophe of that scale," Kennedy said, indicating that this bill would help prepare for such events.

The bill, commonly referred to as BARDA, passed by unanimous consent. 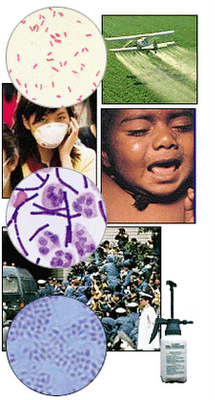 The House passed a similar bill earlier this year. It is unlikely that the differences between the two bills will be ironed out in a conference committee by Friday, Congress' target date for adjournment.

The House could, however, decide to take up the bill as a new, stand-alone bill, which means that Burr's proposal could be sent straight to the president. If the House doesn't do that, the bill would be dead for this year, he said.

Highlights of BARDA include the creation of a new position within the Department of Health and Human Services that would be solely responsible for the oversight of vaccine production and decide what medications would be distributed.

Barbara Loe Fisher, the president of the National Vaccine Information Center, has been an outspoken critic of the bill. She was unaware that the bill had been passed by the Senate last night but said she's worried about the effects "secret vaccine production" could have on the American public. "This is an extremely dangerous precedent that is being set," she said.

But Burr said that the majority of concerns regarding freedom of information had been dealt with and that there was little secrecy involved.

This story can be found at:
http://www.journalnow.com
Posted by Alex Constantine at Thursday, December 07, 2006