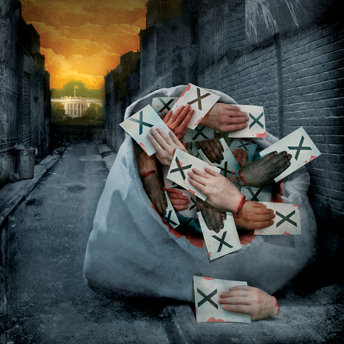 "Votes for the deceased Mr Catron will not be counted, but technically the deputy, who is being held in prison, could still emerge the winner ... "

The people of a small town in the American state of Kentucky are voting for a new sheriff on Tuesday.

The election takes place against a backdrop of murder, intrigue and allegations of vote-rigging, reminiscent of the political campaigns of the 19th Century.

The existing sheriff of Pulaski County was shot dead last month in the small town of Somerset while seeking re-election.

Among those charged in connection with the murder is his former deputy, who had become a campaign rival.

As recently as 100 years ago, this would not have raised too many eyebrows, but the people of Kentucky had hoped a reputation for lawlessness and electoral corruption had been left behind.

Sam Catron was killed as he left a campaign fish fry at a local fire station.
Within hours the police had arrested Jeff Morris, Mr Catron's former deputy, now a rival for the post of sheriff.

He faces trial and possible execution for conspiracy to murder.

Under Kentucky law, the names of both men have still appeared on the ballot paper for the election, which will determine the Republican candidate for a final run-off for sheriff in November.

Votes for the deceased Mr Catron will not be counted, but technically the deputy, who is being held in prison, could still emerge the winner.

The poll marks the end of a bloody election season in Kentucky which has seen two candidates murdered, a county clerk shot at, and elections in some areas suspended amid allegations of vote-buying. 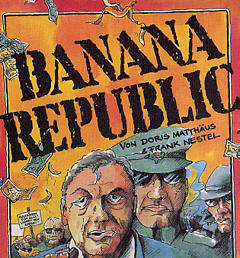 As one local commentator put it, it makes the state of Kentucky seem like some sort of banana republic. 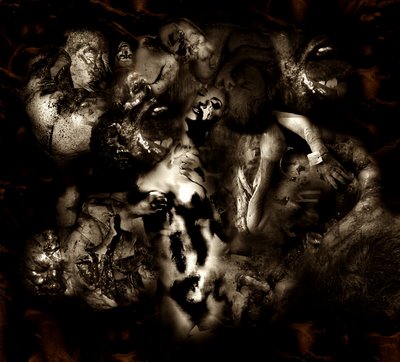