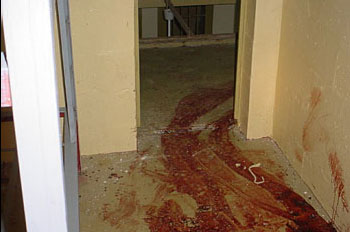 Eight soldiers from the 101st Airborne Division will be court-martialed on murder charges stemming from their service in Iraq, including two who face a death sentence for allegedly raping a 14-year-old girl and killing her and her family, the military ordered Wednesday....