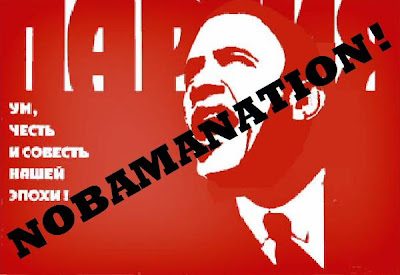 Incidents around the country referring to President-elect Barack Obama are dampening the postelection glow of racial progress and harmony, highlighting the stubborn racism that remains in America.

From California to Maine, police have documented a range of alleged crimes, from vandalism and vague threats to at least one physical attack. Insults and taunts have been delivered by adults, college students and second-graders.

There have been "hundreds" of incidents since the election, many more than usual, said Mark Potok, director of the Intelligence Project at the Southern Poverty Law Center, which monitors hate crimes.

One was in Snellville, Ga., where Denene Millner said a boy on the school bus told her 9-year-old daughter the day after the election: "I hope Obama gets assassinated." That night, someone trashed her sister-in-law's front lawn, mangled the Obama lawn signs, and left two pizza boxes filled with human feces outside the front door, Millner said.

She described her emotions as a combination of anger and fear. ...

• At Standish, Maine, a sign inside the Oak Hill General Store read: "Osama Obama Shotgun Pool." Customers could sign up to bet $1 on a date when Obama would be killed. "Stabbing, shooting, roadside bombs, they all count," the sign said. At the bottom of the marker board was written "Let's hope someone wins."

• Racist graffiti was found in places including New York's Long Island, where two dozen cars were spray-painted; Kilgore, Texas, where the local high school and skate park were defaced; and the Los Angeles area, where swastikas, racial slurs and "Go Back To Africa" were spray painted on sidewalks, houses and cars.

• University of Alabama professor Marsha L. Houston said a poster of the Obama family was ripped off her office door. A replacement poster was defaced with a death threat and a racial slur. "It seems the election brought the racist rats out of the woodwork," Houston said.

• Black figures were hanged by nooses from trees on Mount Desert Island, Maine, the Bangor Daily News reported. The president of Baylor University in Waco, Texas said a rope found hanging from a campus tree was apparently an abandoned swing and not a noose.