Video: Look into the Faces of Fear and Intolerance Behind Proposition Eight/17,000 Signatures Rejected 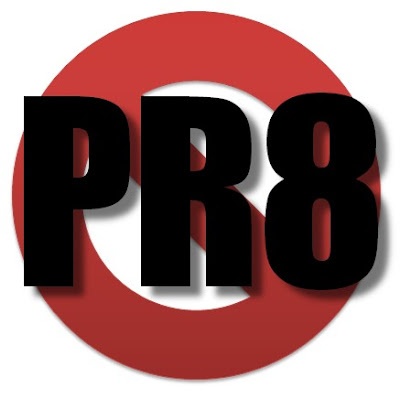 ... Want to look into the faces of fear and intolerance? I got VIDEO so you can!

October 8th, 2008 a satellite broadcast was transmitted to Mormon temples and conferences throughout California. Watch and you’ll see three stodgy old white guys sitting around a conference table like so many department heads at so many pointless office meetings. Three guys who look like they were born sometime just after Hoover's world collapsed and FDR hit his stride. In otherwords, fossils.

Unfortunately, these three executive fossil types aren't discussing widgets or production output or the stunning new product line of theraputic loafers that will guarantee the company higher profit margins in 2009. They are casually and methodically talking about the organized effort to rob Americans of their rights. From inside a nondescript, badly styled conference room, they sit their in their well tailored Brooks Brothers, smile into the camera and pontificate from on high on how to correctly destroy the pursuit of happiness for a large segment of Americans. 'Creepy' doesn't begin to describe it. Orwellian is nearer the mark. Frightening is almost a bullseye.

And watch the proponents of Prop 8 compare Gay Marriage to Hitler’s Germany? Seriously.