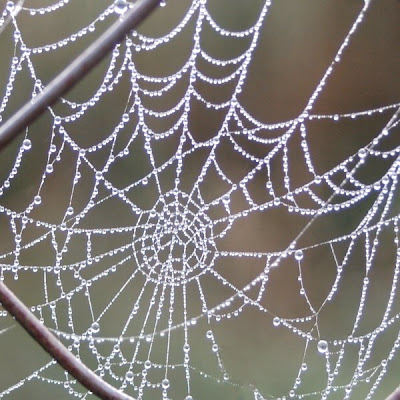 According to the organization’s website, the society’s mission is “To bring about less government, more responsibility, and — with God’s help — a better world by providing leadership, education, and organized volunteer action in accordance with moral and Constitutional principles.”

The strength of their devotion to their cause was best observed by the number one question asked at the Independence Day gathering: “How long have you been a Bircher?” Over and over each member asked every other member, and the average was between “a long time” and “a very long time.”

The event, organized by the local Birch chapter, began at about noon with a picnic-style meal, followed by the first speech by a John Birch Camp member, a young man who spoke on youth involvement in government. Following this, a longtime member and beekeeper from just outside Bakersfield, also spoke on youth involvement in government and on what the Fourth of July meant to him.

Daniel Seehy, author of “Fighting Immigration Anarchy: American Patriots Battle to Save the Nation,” spoke to the attentive audience on the importance of never ceasing to fight for what you believe in. After Seehy’s brief speech, Sam Antonio, John Birch Society coordinator for Southern California and Southern Nevada, talked about the importance of the society and on an upcoming event in Appleton, Wisc. at which presidential hopeful Ron Paul will speak.

William Jasper, editor of the John Birch Society magazine, The New American, closed the La Cañada event by speaking about the war on terror and his definition of patriotism.