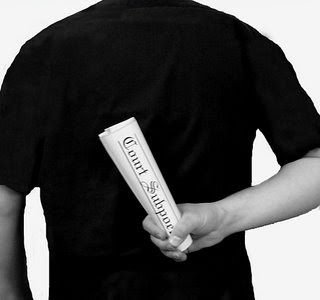 WASHINGTON - A federal judge ruled Thursday that White House aides can't ignore subpoenas from Congress, setting up a constitutional showdown that likely won't be settled until after President Bush is out of office, legal experts predicted Thursday.

Adamant that aides not be forced to testify, the Bush administration is expected to pursue a leisurely appeals process.

"They can run out the clock on their administration by appealing," said Melanie Sloan, executive director of the legal watchdog group Citizens for Responsibility and Ethics in Washington.

Congressional Democrats say the ruling also could force Bush's ex-political guru Karl Rove to testify in the probe into whether the White House orchestrated the firings of the U.S. attorneys, allegedly because they didn't like their politics. House Speaker Nancy Pelosi left open the prospect of a full House vote on a contempt citation against Rove, who defied his subpoena to appear before the Judiciary Committee on July 10.

"It certainly strengthens our hand," she said of Bates' ruling.