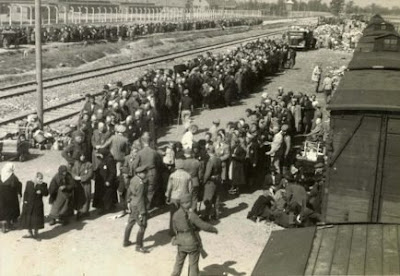 Kentucky's pre-eminence in the equine world is at risk, according to industry officials, trainers and breeders, now that it appears it will be at least two years before an expanded gambling bill gets a chance at passage. 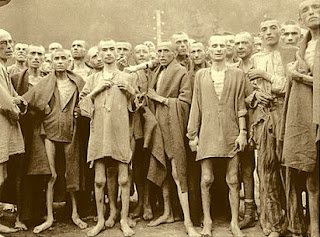 The slide of recent years will worsen, they say, as slots and table games in nearby states start a cycle of more money for higher purses that lure more horses. The trend has already left Kentucky unable to sustain a year-round racing circuit.

"It's a very frustrating thing," said Bill Farish, whose family owns Lane's End Farm near Versailles. "There're clearly people in the legislature that don't care about the industry, and they're just as happy to see it leave." ...