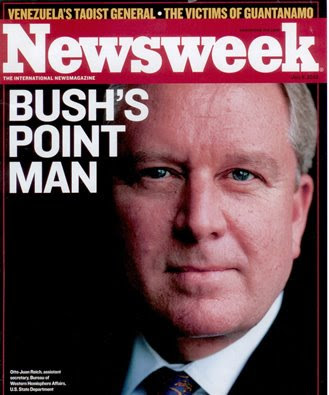 A report in Granma newspaper Thursday, taken from Radio Miami station, states that a secret report sent to an embassy from a European country very allied to the US government convincingly reveals in detail those actions.

According to this report, Montaner and Reich have been in permanent contact with the coupists, through direct or phone intermediate agents. The former used an electronic bridge from Madrid and Miami, while the latter did so from Panama.

Montaner advised Honduran coupists to resist international pressure to prevent Zelaya's return to his country, and hold presidential elections in advance, convened for late this year.

The two men are in Miami, from where they maintain constant communication with the coupists from the mentioned Central American country as "collaborating friends."

Carlos Alberto Montaner is an agent from the US Central Intelligence Agency (CIA. His aim is to practice state terrorism, before in Puerto Rico and now in Spain, and harass the Cuban Revolution. 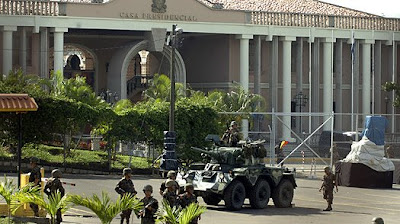 Otto Reich, a furious enemy of the Cuban Revolution, also works for the CIA, organizing coups d'état and planning of destabilizations of progressive governments, as well as protecting terrorists like Luis Posada Carriles.