Letter to the Editor: The Fascism in Futurism 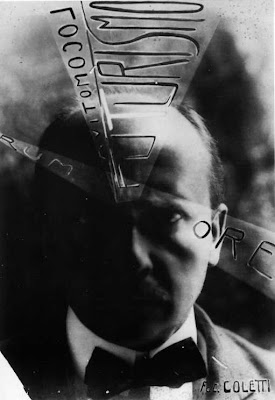 Alex Danchev manages to get to the last paragraph of his article on Marinetti and futurism before the word fascism appears ("Workers of the mind, unite", 6 June). And when he does, it seems almost incidental: "Predictably, he saw in fascism the possibility of realising futurist dreams. He was soon disillusioned. His own relationship with Mussolini quickly curdled."

Everything about Marinetti is redolent of fascism. His relationship with Mussolini cooled because Mussolini compromised with conservative institutions and was embarrassed by Marinetti's radicalism. Danchev's tone typifies a long tradition of underplaying the connection.