WASHINGTON -- Here's looking at you: The CIA now has its own Facebook group on the Web.

No, the point of the spy agency's presence on the social networking site favored by 8 million mostly college-age kids is not to keep track of America's youths. Instead, it is a tactic to attract them to apply for the National Clandestine Service, which collects "human intelligence" covertly around the world.

(Don't tell that to the legions of paranoid bloggers and others who already are hyperventilating about this latest effort at "government mind control." Some even believe Facebook is itself a clandestine government plant.) 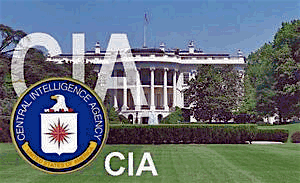 In recent years, the CIA has been energetic in recruiting smart young folks into the fold, using its own lively Web site to sell itself. The agency says the group, which was launched last December, has attracted about 2,000 members, and officials swear it collects no information of any sort about them.
----- 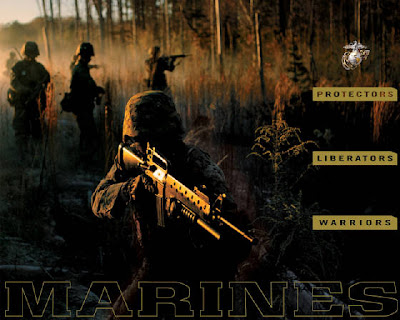 Commandant Gen. James Conway said that is the number of Marines in the 175,000-person corps who have not yet been to combat in Iraq. In a Jan. 19 message sent to all leathernecks - titled "Every Marine Into the Fight" - Conway said it's their time now.

He ordered commanders to identify each Marine who has not yet served on the ground in Operation Iraqi Freedom - "first-termers and career Marines alike" - and to reassign them to units heading for the war zone. The idea is to spread the burden more equitably throughout the corps, which has deployed about 56,000 Marines twice or more, and to provide combat seasoning to most in the ranks.
Posted by Alex Constantine at Sunday, January 28, 2007