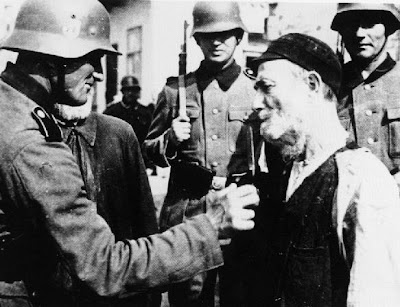 NEW YORK: Holocaust survivors are still owed between $115 billion and $175 billion in restitution despite six decades of efforts to return everything the Nazis stole, from their homes to businesses, a new study said on Thursday.

In the last decade, restitution efforts intensified due to the end of the Cold War, as well as public pressure spurred by new reports of the extent of Nazi looting and an uproar over efforts by Swiss banks to conceal victim accounts, said the study's author, international economist Sidney Zabludoff.

The study was prepared for Jerusalem-based Jewish Political Studies Review and made available to Reuters. "At least $115-$175 billion (at 2005 prices) remains unreturned despite numerous clear and explicit international agreements and country promises made during World War II and immediately thereafter," the study said. ...