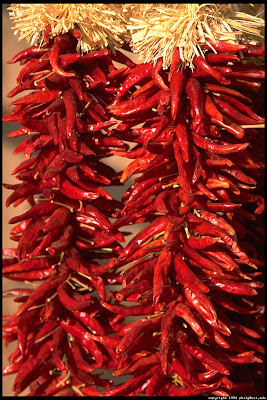 Capsaicin -- the compound that makes chili peppers spicy -- can kill cancer cells without harming healthy cells, with no side effects, according to a new study by researchers at Nottingham University in the UK.

"This is incredibly exciting and may explain why people living in countries like Mexico and India, who traditionally eat a diet which is very spicy, tend to have lower incidences of many cancers that are prevalent in the Western world," Bates said.

Researchers found that when cancer cells were treated with capsaicin, the chili pepper compound attacked the tumor cells' mitochondria -- which generate ATP, the chemical that creates energy within the body. Capsaicin also bound to certain proteins within the cancer cells and triggered apoptosis -- natural cell death.