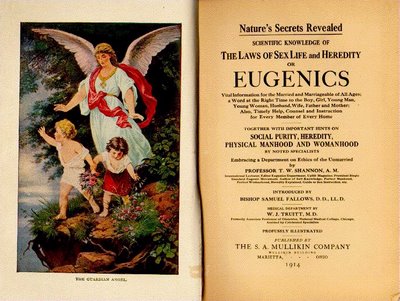 A neo-Nazi organization that was poised to purchase a hotel in a town in Germany and turn it into a "eugenics indoctrination centre" has been outbid by local residents.

People in Delmenhorst near Bremen held bake sales and staged fund-raising barbecues to scrape together money to thwart a rich neo-Nazi lawyer's organisation from buying property in their town. 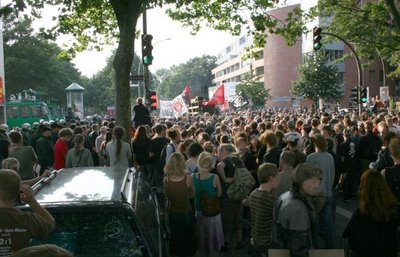 Civic officials and a citizen's group have said that their purchase of the empty downtown building for EUR 3m is complete, but no one knows what to do with the site now.

There have been suggestions that it become an old-people's home or a community centre. Negotiations with the owner began in August.

Residents of the small city of 80,000 on the coastal plain of northern Germany had worried that the empty, 100-room Hotel am Stadtpark would be turned into a workshop for neo-Nazi racial-purity ideology.

The right-wing extremist organization Wilhelm Tietjen Stiftung fuer Fertilisation Ltd (Foundation for Fertilisation Research) had sought to buy the building. The organisation is named after a rich Nazi from Bremen who died childless in 2002. 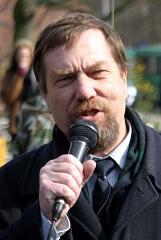 The group is run by far-right lawyer Juergen Rieger, who reportedly offered 3.4 million euros. The vendor was finally persuaded to accept slightly less from the civic-action group. German anti-sedition agencies have described Rieger as an "incorrigible racist."

However, critics said that the campaign, which included fund-raising concerts, played into the hands of property-owners and Nazis, who could repeat the threat to purchase hotels in other cities and towns in Germany.