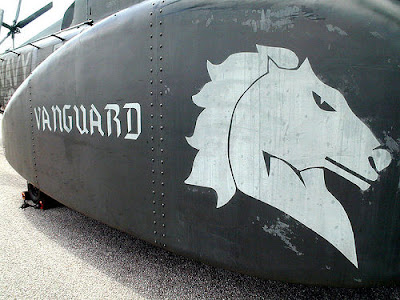 "Defendants caused the funds to become owners of illegal gambling businesses,'' according to the complaint. The plaintiffs seek class-action, or group, status on behalf of all similarly situated investors, plus unspecified compensatory and punitive damages.

Vanguard, based in Valley Forge, Pennsylvania, has more than $1.25 trillion in assets. Vanguard itself is a nominal defendant in the suit that plaintiff investors Deanna McBrearty and Marylynn Hartsel styled as an action brought on the company's behalf.

Rebecca Cohen, a Vanguard spokeswoman, said the company hasn't been served with the complaint and declined to comment. ...