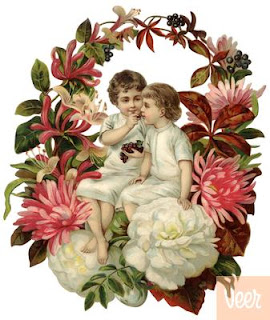 Benito Mussolini regarded Adolf Hitler as a teary-eyed "sentimentalist" but was jealous of the Nazi dictator's power and fame, diaries written by the Italian leader's mistress reveal.

REUTERS Claretta Petacci's journals, which will be published this week, describe a meeting he had with the German leader in 1938 after British prime minister Neville Chamberlain agreed to Germany's annexation of the Sudetenland.

"The Fuhrer was very kind. At heart, Hitler is an old sentimentalist. When he saw me he had tears in his eyes," Mussolini told his lover.

The diaries also show Mussolini was irritated by being regarded as a junior partner to Hitler, maintaining that his fascism and anti-Semitism dated back to the 1920s, before Hitler rose to prominence.

In another diary entry, Mussolini rails against Italians in Italy's African colonies having relationships with locals.

"Every time I get a report from Africa, it makes me upset. Just today, another five arrested for living with blacks. Ah! These dirty Italians, they are destroying in less than seven years an empire. They have no consciousness of race." ...