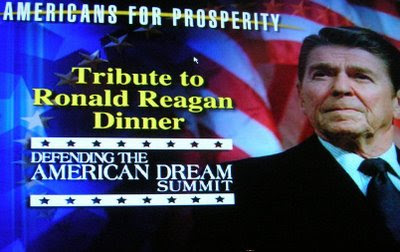 In the recent newspaper stories about the Brighton Township supervisor candidates, I noticed that Tom Murphy was a co-founder of Livingston County's local Americans for Prosperity. Never having heard of this group, I did a little searching around on the Internet, and what I found should concern everyone. 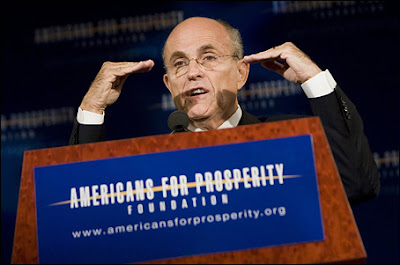 During the 1990s, Koch Industries was responsible for more than 300 oil spills, leading to a landmark penalty from the Environmental Protection Agency of $35 million, and in 2000 was charged with illegally releasing 91 metric tons of benzene from its refinery in Texas. In the latter case, had Koch Industries been convicted, it would have faced fines of up to $352 million but got away with a slap on the wrist from the Bush administration, and you and I got stuck with the bill to clean up the company's mess. Not very patriotic of it.

That is all bad enough, but here is one more shocker. Fred Koch, father of David and Charles, was a co-founder of the John Birch Society.

If Mr. Murphy is elected to lead our township, will these extremist views be on his agenda?