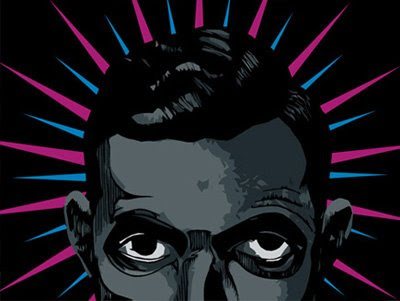 A few years ago, I was talking with a Washington psychiatrist, a Harvard Medical School graduate whom I’ve known and respected for more than 20 years. When, for some reason, our past military service came up, I remembered he’d been in the Air Force during the Vietnam War, but couldn’t recall where he’d been stationed.

“At Andrews,” he said, meaning the air base just outside Washington. “Treating PTSD,” he added — post-traumatic stress disorder.

But in the late 1960s, my friend insisted, he’d treated men who said they had been dispatched to Siberia on clandestine reconnaissance operations. Their mission: to hunker down deep in the forests for weeks at a time with telemetry equipment to monitor Soviet ballistic missile tests.

This was sometime in the very early ’60s, supposedly, a brief period between the end of U-2 overflights and the deployment of spy-in-the-sky satellites. My friend said his patients described training with drugs and other mind-control techniques to perform the mission — then forget them, like the Manchurian Candidate.

But now they were remembering fragments, they told him, giving them terrifying nightmares about things they could not quite believe they had done. They thought they were losing their minds. So did any loved ones who they dared tell their looney-sounding tunes to.

But this being America, of course, they — and other self-described victims of CIA mind control experiments — formed self-help groups. And for several years, it turns out, they have been holding yearly conferences, like one just outside Hartford, Conn., next month.