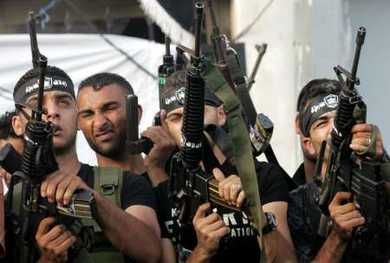 You can always walk away, you tell yourself ... but you have a responsibility to continue, the lives of 49 people ... the internal debate never ends. 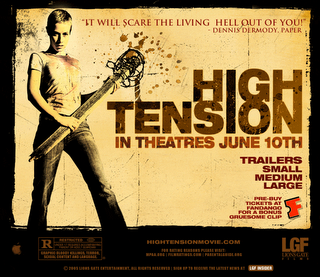 Your life is going down the drain because everything else but the crash is on hold ... and you haven't told anyone – you are the only one who knows this side of the Missouri River – and the tension is palpable. But if you stop now, you'll never know how many passengers aboard doomed Flight 5191 were possible targets. It has been a grim game of responsibility from the start – as long as the leads come, you follow.

But it feels over. You pulled two names from a list of 49 passengers, and by some very odd coincidence they happened to be tied into international political assassinations, corporate looting, domestic spying, 9/11 and airplane crashes. The next name will go nowhere ... a profound sense of relief settles in. It's almost over.

Priscilla Johnson is the name you choose. 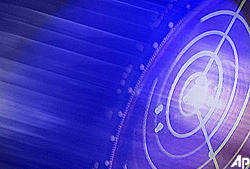 The newspapers report that she worked for something called "Galls." Never heard of it – what is that, a department store? "... She and her cousin, JoAnn Wright, 56, of Cincinnati, boarded Comair Flight 5191 for the first leg of their flight to Miami and an awaiting cruise ship. 'She died doing what she loved to do,' said longtime friend Dana Cliett ... " She loved traveling. 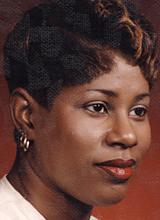 You look at the photo. Her strength, beauty and character are obvious. No T-MAS schemes, Condor death squads, Mafia death plots or CIA-corporate looters this time around, you tell yourself. She worked for this ... department store ... cane shop ... interior furnishings? What was it? Galls? But she wasn't the only employee of this ... Galls? ... who died on 5191. Four Galls employees were on the plane that morning:

If four of the passengers worked at Galls – and this sounds completely innocent – a pharmacy, auto or linen shop or something – then the odds are there WERE others on the plane untouched by the sort of corruption that surrounded Fenton Dawson and Rebecca Adams.

You guess this investigation is o-v-e-r, and you remember how to smile. But before going out for a stroll in the sun, you have to check out this ... Galls ... just to be sure ...

From an average Galls proxy statement: "Galls is one of the country's largest suppliers of uniforms and equipment to public safety professionals." Well, "public safety" is back, but harmlessly. Uniforms. This is refreshing. No Christlings with mafia ties. No coup plots in sight.

"... Galls markets public safety equipment and apparel under the Galls, Dynamed and other brand names to over one million individuals, as well as to public safety departments, private security companies and the Military ... "

You've been through this twice and already smell a rat.

Back to work ... but nothing comes of it the first time around. This is going to get ugly and deep – something tells you, even before the research begins, that this is the way it will be. This is something. You know it. And then it does come slowly because so little of it has ever reached the newspapers, you realize. Data mining in the usual public information channels is a futile exercise.

Sally Denton's Bluegrass Conspiracy lays out a bit of pre-history. Galls surfaced in her investigation after a cargo plane stuffed full of guns – Uzis, Ingrams, AK-47s, etc. – was discovered by local authorities. 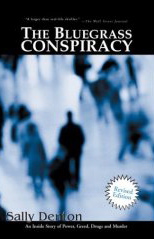 Phillip Galls & Sons was immediately suspected as the source of the illicit weapons transfers, "a wholesale Lexington gun dealer who seemed to have an inordinate supply of weapons warehoused. Licensed to supply the official handguns to all the major police departments in Kentucky, Florida, West Virginia, and Tennessee, the outfit had a perfect cover for arms trafficking."125 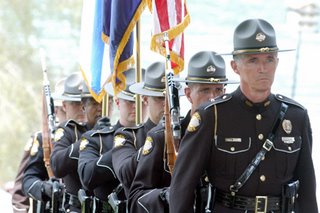 Galls had a clever scam going in the mid-1980s involving firearms and the Kentucky State Police. "Every year, Gall ordered a thousand magnum pistols from the Smith & Wesson factory. Since guns could legally be purchased in such massive quantity from a gun manufacturer only if they were to be sold to police departments, Gall made arrangements for the weapons to be sold to the Kentucky State Police. The following year, Gall would order a thousand brand-new guns from Smith & Wesson, claiming they would be provided to the State Police. When the guns arrived, Gall would distribute them to the state troopers free of charge, in exchange for the previous year's weapons."

This exchange "provided the Gall Company with a surplus of unreported weapons available for private sale." Under the counter, that is. Black market.

In the ensuing investigation, it developed that Galls "had a longstanding history of shoddy paperwork and delinquency in filing reports required by the federal government. But, like so many other occurrences in Lexington, the gun dealer had never been the subject of a criminal investigation. To the contrary, the company's owners enjoyed the social benefits generally bestowed upon reputable, successful businessmen."

Drew Thornton, a former Special Forces operative with CIA ties, bought his weapons from Galls. (Thornton will turn up in the investigation of another passenger on Flight 5191, so we leave him here for now.) 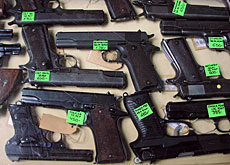 Twenty years pass and Galls is STILL dealing in the black market gun trade, now on an international scale, as Direct, an export marketing magazine, reported on September 1, 2004: "Galls Inc. ... is under investigation for allegedly failing to obtain proper licenses before exporting merchandise overseas, according to federal documents. The firm was contacted in early August by agents of the U.S. Department of Commerce at its Lexington, KY, facility in connection with record-keeping and documentation of certain export sales. The probe involves shipments that had been made over the course of a few years, she said. 'We had agents at our headquarters in Lexington and our distribution center in Lexington,' said Grow."

This wasn't the first report of criminal activity at Galls. "A Lexington television station had reported that two former Galls employees said they noticed shipments of military items to Iran and other countries while they worked for Galls, but were told by managers not to be concerned about it."

Federal agents "seized bank and credit card records from the house of Yuri Montgomery of Seattle one week before a search warrant was issued at the Galls facilities on July 21. Montgomery was named in an affidavit that agents used to obtain the warrant. The affidavit stated Galls allegedly exported items to an address in Macedonia that were paid for using Montgomery's personal credit card, according to the AP report. The affidavit also stated Montgomery had his export privileges denied by a federal court. 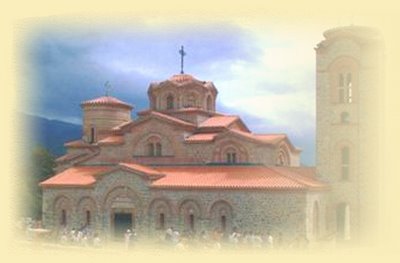