The Lexington Comair Crash, Part 9: God and Man at SkyWay 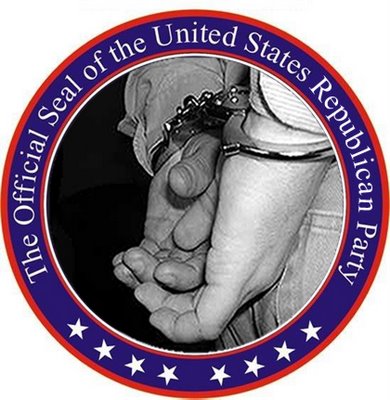 SkyWay Global, the first incarnation of the dummy front, was founded by Brent Kovar in 2000. Before SkyWay, he was president of Satellite Access Systems (SAS). Prior to SAS, he was fired as director of the Dunedin, Florida Community Redevelopment Agency for padding his credentials. In his resumé, Kovar claimed to have graduated from Arizona State University and
NYU (contrast this with SEC filings, in which he claimed to have earned a Bachelor's from the Devry Institute of Technology),60 with a degree in "public affairs" and "marketing." 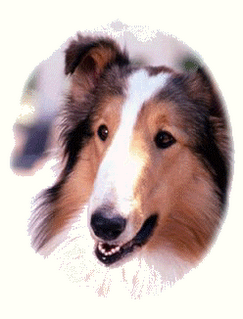 He also laid claim to producing "over 200 episodes of the Lassie TV series" ... later amended to a more modest role as program "consultant" in his official capacity as an "agent of the U.S. Forest Service."61

Kovar – come to learn – "managed a project aboard Apollo" when it docked with Soyuz in 1975, he said. He also told reporters that he'd served five presidents, who'd assigned him to "special projects." SAS, he said, was started in Pasadena, but a quick search of SEC files shows that no such company has ever been licensed in the state of California.

SkyWay CEO Jim Kent had been "director of operations" at SAS. From 1997-98, Kent was a senior management consultant for Booz, Allen & Hamilton, a leading international business consulting firm that provides financial management services to the U.S. government. From 1980 to 1997, according to SEC files, "Kent served in various government contract management positions providing financial and program management services supporting national communications and intelligence projects for the Department of Defense, National Security Agency, and Department of the Navy."63

SkyWay entered into a round of secret talks with Corban in Dallas on Feb. 14, 2005. Corban's Ray Powers joined to company on April 24. Henry A. Thomas, company founder, often boasted that God was a Corban business partner. Thomas tells the tale, how he set out to Texas from Los Angeles after he was fired by Southwestern Bell for insubordination. He started up Corban, then known as COM2000+, with a small circle of partners.The company expanded rapidly.

“This was very exciting for us," Thomas recalls, "to see the success God had brought our way." Thomas and his partner David Kaltenbach had a falling out with the other principle of the company, who was not willing to "submit the business to God." But they started up again, and within ten months Corban was once again a lucrative enterprise. 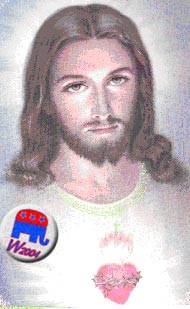 “We owe all success to God’s grace,” Thomas says ... oddly enough, no mention of secret negotiations with CIA cocaine traffickers.

“The Bible tells us that God’s eyes are looking to and fro throughout the earth for those whose hearts are wholly committed to him. Every day, I pray that God would give us wisdom and that he would find us usable so that we can continue our mission to help others and to show God how much we love him ... ”64

Kent and Kovar resigned from SkyWay in March, 2005. They were succeeded by Ray Powers.65

Powers, the chief executive of Corban Communications and God's co-pilot, tried to sell off the company's assets while the bankruptcy was still under litigation. On Wall Street, this is known as cashing out. On April 27, a US district court judge issued an injunction against the sale or transfer of SkyWay assets. In June - a mere two months after taking the helm - shortly after the court order was issued, Powers submitted his resignation to the board of directors.66

A few hard questions come begging. What was the purpose of SkyWay? And what was the Titan Corp.'s interest in the fraudulent communications/security/airline company?

SkyWay had supposedly patented advanced communications and surveillance technology. Well-known political blogger Joseph Cannon retrieved the Kovar patent data, and was "astonished at the impudence of Mr. Kovar to declare this his invention. All of the components are common knowledge, the arrays, the pointers, even the idea of using a time tick to syncronize data and reduce the amount of data to be transmitted (this has been used in encryption for secure communciations long before). This begs the question, does Mr.Kovar have any serious background in programming or who coobled this mishmash together for Skyways? And [please] note that nowhere in the patent are the special issues of using wireless ground to air radio transmission are addressed. Imho the problems that are asscociated with this (garbled transmissions may lead to loss of syncronicity, clock signals may be lost) will render this whole 'invention' useless."67

Even though SkyWay's technology was a swindle, Cannon writes, "Titan must have known that [it was] worthless," yet "promised to funnel millions of
dollars' worth of business to Kovar's pseudo-company. Why?"

A: Titan, SkyWay, the string of fraudulent business fronts controlled by Brent Wilkes - with financial and PR assistance from David Stinson while still at Intergraph, then Titan Corp. in San Diego – were all set up for the same purpose ... TO FINANCE THE REPUBLICAN PARTY. All involved in these cons were major contributors to the GOP.

So, not incidentally, was Darwin Deason and ACS down in Dallas.

As for Wilkes, Cannon notes: "For quite a while now, I've contended that Brent Wilkes – the spooked-up bribe-meister still described as a 'defense contractor' by most mainstream publications – ran a largely phoney string of businesses. Wilkes paid off Republican pols to get fat contracts; any actual work usually went to subcontractors who charged a lot less, and the profits were recycled back into Republican campaign warchests."68 One well-known Republican warchest has already surfaced in connection with Intergraph - the Swift Boat Vets who listed software scientist Frances Taylor, chair of Republican Women of Huntsville, as a leading contributor.

Comair Flight 5191 crashed into a hillside during an important election cycle.

All roads in the investigation thus far have take us to Dallas and
Republican Party financiers ...

Now for a revelation: There were at least 16 passengers aboard Flight 5191 mixed up in CIA-Republican scandals, not merely two. A number of them held security clearances, including Dawson and Adams. The corporate backdrops in their lives were remarkably similar. In fact, they interlock and comprise a single revelation of CIA-Republican black operations. The political and corporate connections interlock neatly, yet there is no evidence whatsoever that Dawson even knew Adams. With enough triangulation, the hard questions that have come begging may grow up to be criminal charges.

But you leave the conclusions for later. The Republican Party will return with a vengeance, but first a closer look at Intergraph and its relation to German heavy industry under Hitler, the CIA ... and the State Department ... 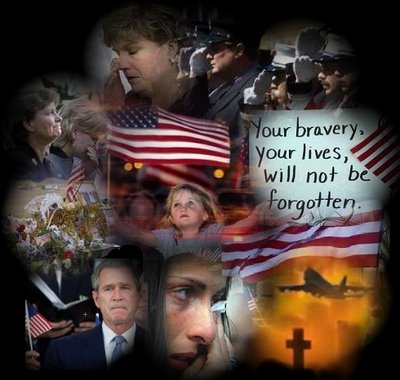