Two words, "Michael Ledeen" - an Italian fascist mole in the American intelligence bund who pretends to be Jewish - probably explain it ... - AC 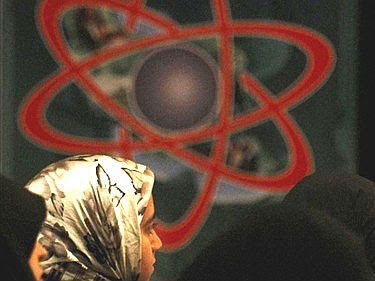 WASHINGTON (IPS) - U.S. intelligence has concluded that the document published recently by the Times of London, which purportedly describes an Iranian plan to do experiments on what the newspaper described as a “neutron initiator” for an atomic weapon, is a fabrication, according to a former Central Intelligence Agency official. ... The story of the purported Iranian document prompted a new round of expressions of U.S. and European support for tougher sanctions against Iran. U.S. news media reporting has left the impression that U.S. intelligence analysts have not made up their mind about the document’s authenticity, although it has been widely reported that they have now had a full year to assess the issue. ...