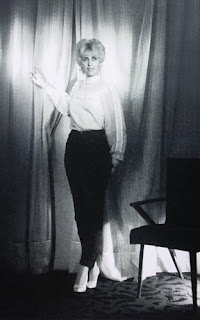 The Orange County Register reported Wednesday two people -- one man claiming to have a certified copy of Obama's Kenyan birth certificate and the other claiming to have been his homosexual lover -- provided U.S. District Court with affidavits saying Taitz asked them to lie in court to bolster her case. One said she asked him to lie about the alleged birth certificate, reportedly determined to be a fake, and the other said she wanted him to testify that members of Obama's church had been murdered. ...
http://www.upi.com/Top_News/US/2009/11/11/Birther-lawyer-denies-perjury-scheme/UPI-18921257983328/