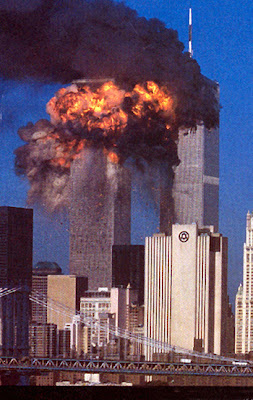 September 11th Advocates
Regarding Declassification and Release of Documents

The Public's Right to Know - Declassification and Release of Documents petition (http://www.petitiononline.com/july10/petition.html ) surpassed 15,000 signatures. As promised, we have hand delivered it to lawmakers in Washington, DC.

Recently, during our meetings with lawmakers, we discussed the declassification and release of all transcripts and documents relating to the July 10, 2001 meeting that took place between former CIA Director George Tenet and then National Security Advisor, Condoleezza Rice, the redacted 28 pages of the Joint Inquiry Into The Terrorist Attacks of September 11, 2001 (JICI) and the CIA Inspector General’s report, “CIA Accountability With Respect To The 9/11 Attacks”, as mentioned in the Petition.

Almost six years have passed since September 11, 2001, yet critical information continues to be withheld from the American public regarding the attacks. ...