The Lexington Comair Crash, Part One: The Hand on the Data Stream

By Alex Constantine
[A repost - see the 2006-07 archive for subsequent parts of the Lexington Comair crash series.] 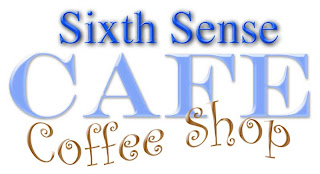 Monday morning, weekend already fading into memory. There is an ache impaling the axis of your brain. You head for the corner coffee shop, order a large. A layer of innocence is about to be stripped away from you like a coal deposit at a Pennsylvania butte but you have no idea and pick out a muffin.

A ruffled newspaper waits at a table. You sit down to the front-page story on a plane crash near Lexington, Kentucky. No lights on the runway (?). All passengers dead.

There is a book about the locale, Sally Denton's Bluegrass Conspiracy, a book that never received much press. You recall some of the details ... CIA-trained police, cocaine smuggling, political murders. Who'd think to find so much political intrigue in stove-pipe country? Off the beaten path. The very idea.

The governor at the time was involved in the Bluegrass scandal, and a criminal network with ties to Oliver North and Adnan Khashoggi. They were known as "The Company."

But this downed commuter jet in horse country had nothing to do with all that ancient history, you tell yourself, stirring in a little raw sugar. 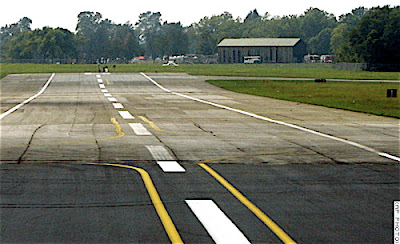 The plane taxied on the wrong runway ... heart-breaking. You imagine the plane rolling down a black, short runway ... the moment when the headlights caught the fence, the trees, the furious attempt to rise clear of them before the quake of rent metal from below ...


The lone dispatcher had been distracted by paper work. A series of ludicrous errors. Pointless horrors, meaningless existence.

The authorities ruled out foul play. 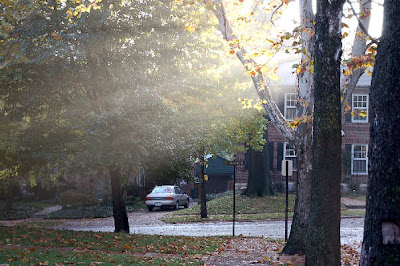 You take the paper cup and newspaper, push through the doors into the autumn sunlight, content that life - now seasoned by a warm neuro-toxic glow - is merely meaningless and bleak, tainted not by foul play but common human failings. 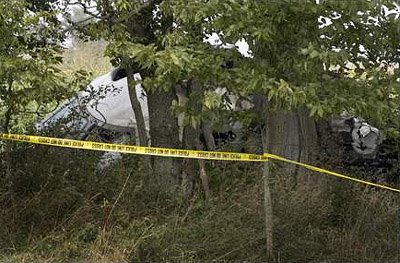 Two days pass. You watch the news, back to the murky runway, the 40-degree error in take-off heading, the burning plane. That flight number ... 5191.

You pick a name from the Flight 5191 passenger list, Fenton Dawson, and do a Google search ...

Dawson is survived by his wife and had two children.

He had a steady job.

Fenton Dawson, who worked for Affiliated Computer Services in the government solutions department, was on his way to a business conference in Washington, D.C., when Flight 5191 crashed...1 Affiliated Computer Services ... ACS ... a company currently under investigation by the Justice Department for back-dating stock options. Fenton Dawson, the government liaison at ACS, was on his way to Washington to attend a conference – other sources said seminar, minor difference – and the pilots tried to take off on the wrong runway. A horrible, pointless death among many.

The founder and chairman of the ACS board is Mr. Darwin Deason, a generous contributor to the Republican Party. Deason's "partner in crime" at ACS, and a ranking company director, is J. Livingston Kosberg - a former S&L thief. Pete Brewton, in The Mafia, CIA and George Bush, wrote: "Gibraltar Savings, whose chairman, J. Livingston Kosberg, was a prominent fund-raiser in Texas for the Democratic Party."2

Patriots. And "prominent," too. Their company lost a government solutions man on August 27, 2006 - no one will ask him what he knows about back-dating stock options or anything else. Ponder that one. A flush of suspicion freezes your gaze ... Back to the Internet, take another look at that S&L, get to know the pre-history of Fenton Dawson's employer.

At Gibralter Savings down in Dallas, there was this nasty business ... 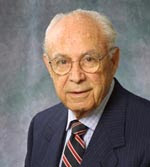 "ROBERT STRAUSS, Dallas attorney; U.S. Ambassador to Moscow and former chairman of the Democratic National Committee; friend of George Bush and former business partner with James A. Baker III; he and his son, Richard, were involved in a number of failed Texas S&Ls, including Lamar and Gibraltar." -
http://www.freewebs.com/ciascams/

Yes, "CiaScams." Gibralter, like the other S&L heists of the '80s, was a CIA/Mafia operation.

CIA/Mafia, like ACS, with "prominent" friends at the pinnacles of both political parties.

Dawson must have known many of them.

A little searching on the net turns up another interesting connection to ACS - the destruction of the World Trade Center, or at least the plotline.

ACS approved the change in Mohammed Atta's visa status in the US from tourist to student, according to the testimony of Huffman Aviation CEO Rudy Dekkers, and Tom Blodgett, a managing director at ACS, before the Kean Commission.3

The intimate bond was apparent when it emerged that it was an ACS division purchased by Lockheed responsible for torture at Guantanamo Bay.5

What a busy little computer company.

One week before the Comair crash in Lexington, on August 20, 2006, the Associated Press released a story on the "ACS Bribery and Federal Contract Fixing" scandal: "Affiliated Computer Services Inc., one of the companies negotiating with the Family and Social Services Administration for a state welfare eligibility contract worth an estimated $1 billion over 10 years, formerly employed FSSA Secretary Mitch Roob." But most significantly, "Privately-owned" ES&S and Sequoia voting machine concerns are effectively controlled by the same company - Affiliated Computer Services (ACS) of Dallas, Texas." 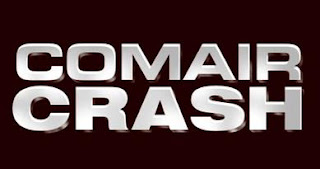 And it was an election year ...

While digging about, you will find an anonymous blogger who observes that ACS and ES&S are "a major player in providing technology services to the US court system, USPS, DOT, FCC, the US Senate, the White House, and several other government agencies.... What does this mean? It's an interesting concentration of power. If one controls the datastream of an organization, one has a great deal of knowledge of what it's really doing. Actually, in this case, it would be interesting to know the relationship between ACS and the GOP and/or the Bush family."6

Fenton Dawson was just the man to know all about that relationship. But he's dead ...
--
NOTES