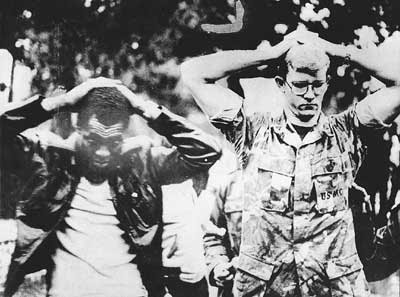 ... Fox [Pictures] director Henry Kissinger was sleeping fitfully. An article in the Spanish journal Five Days alleged that Rich and Kissinger had jointly purchased $200 million worth of the Ayatollah’s crude during the hostage crisis, falsified certificates of ownership, and had the funds to purchase the 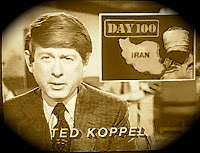 oil transferred to Tehran’s control from the Zurich offices of the Swiss Banking Corporation and the Chase Manhattan Bank. Kissinger was awakened by a reporter from Fortune magazine who saw him napping in the business-class section on a flight from Paaris to London and asked the former secretary of state if he had ever met Rich. The fugitive trader’s friend “K” said that he had met Rich only once — at a movie premiere. [Note: In fact, they were close friends and business partners at Fox and in the movement of crude oil in the Middle East.] 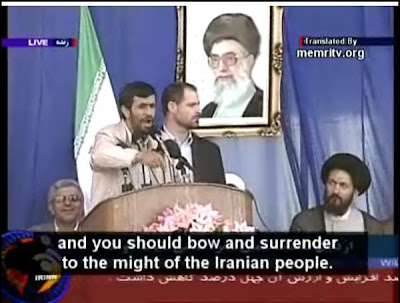 A few months after that encounter, the State Department’s Bureau of European Affairs began investigating the actions of America’s Vatican ambassador, William A Wilson, because of his personal intervention into the Rich case; State also launched a separate investigation into his contactswith the Most Reverend Paul C. Marcinkus, the Chicago-born prelate in charge of the Vatican’s finances, known as “God’s Banker.” ...
Posted by Alex Constantine at Sunday, June 17, 2007