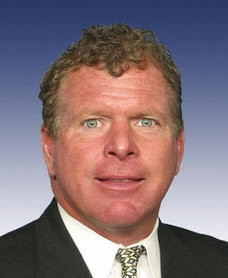 A Florida Republican congressman has started a legal fund to cover expenses related to his role in federal investigations into convicted lobbyist Jack Abramoff.

Rep. Tom Feeney started the fund last week, according to press reports, although he continues to insist he has done nothing illegal and is fully cooperative with the Justice Department's probe of Abramoff, who already has been convicted on conspiracy charges in Florida and is accused of trading lavish gifts and favors for support in Congress.

"If he didn't do anything wrong and isn't the target of an FBI investigation, as he claims, why would he set up a legal-expense fund?" Florida Democratic Party Executive Director Leonard Joseph asked, according to the Orlando Sentinel. ...