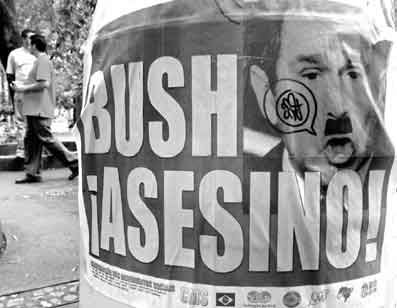 HAVANA Fidel Castro on Monday accused President Bush of "authorizing and ordering" an attempt on his life, although his rambling essay on the subject provided no details.

American law now prohibits the U.S. government from ordering the assassination of foreign leaders, but declassified U.S. documents have shown that the CIA made numerous attempts to kill Castro in the early years after the 1959 Cuban revolution.

Castro's essay noted that President Gerald Ford signed an order banning official assassinations, and said he didn't think that Presidents Jimmy Carter and Bill Clinton tried to have him killed. 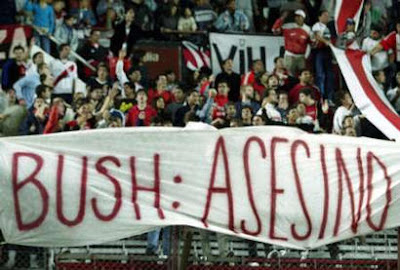 But Castro has alleged that Bush has other ideas.

"I'm not the first, nor will I be the last, whom Bush has ordered to be deprived of life," Castro wrote in a May 29 essay.

"Why did I say one day in a reflection that Bush authorized or ordered my death? This phrase can seem ambiguous and imprecise," Castro wrote. "Perhaps it would be more exact, although even more confusing, to say that he authorized it and ordered it."