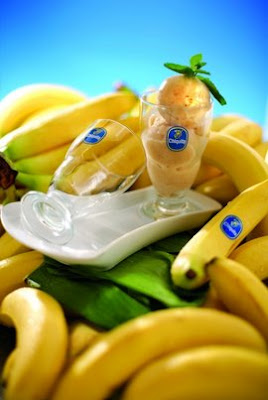 Have a banana sorbet (and pay the death squads), Gringos?

Washington, D.C. - Advocates for the families of 173 people murdered in the banana-growing regions of Colombia filed suit, June 7, against Chiquita Brands International, in Federal District Court in Washington, D.C. The families allege that Chiquita paid millions of dollars and tried to ship thousands of machine guns to the Autodefensas Unidas de Colombia, or AUC. The AUC is a violent, right-wing paramilitary organization supported by the Colombian army. Its units are often described as ‘death squads.’

According to family representatives, the AUC was used to assassinate their husbands, wives and children, who were apparently interfering with Chiquita’s financial interests. In the last ten years, more than 10,000 people have been murdered by the AUC, many of them in the banana zones where Chiquita financed the AUC’s operations.

“This is a landmark case, maybe the biggest terrorism case in history,” said Terry Collingsworth, who directs the litigation. “In terms of casualties, its the size of three World Trade Center attacks.” Collingsworth is already known in Colombia for his lawsuits against Coca Cola, Drummond and Nestle for the targeted killings of union leaders by the AUC.

The case began with an investigation by the U.S. Department of Justice, which filed criminal charges in March of this year. Chiquita not only admitted the truth of the charges, but agreed to cooperate in the Department of Justice’s ongoing investigation. Although Chiquita got off with a slap on the wrist - a $25 million fine and no jail time for executives - their admissions set the stage for a multi-billion dollar lawsuit.

“Chiquita’s victims are living in dire poverty,” said Paul Wolf, co-counsel in the case. Wolf spent the month of May speaking to victims’ groups in shanty towns where families seek refuge from the death squads, which continue to murder anyone perceived as an enemy. “Reparations can’t bring back the dead, but there are a lot of widows and orphans with no means of support. Most of them have fled their homes and don’t know where their next meal will come from,” observed Wolf.

As word of the lawsuit spreads, the number of families joining it has skyrocketed. “Putting Chiquita on trial for hundreds, or even thousands of murders could put them out of business. I guess this is the one scenario where I would support the death penalty - the death of a truly evil corporation,” said Collingsworth, remarking on Chiquita’s 100-year history in Colombia.
-----------
http://www.bizjournals.com/southflorida/stories/2007/06/11/daily31.html 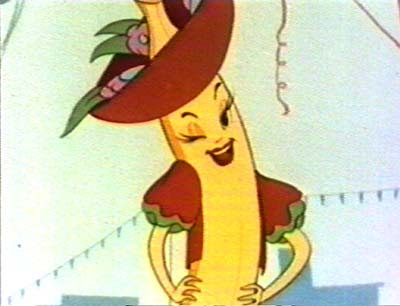 Families of people who were murdered by Colombian paramilitaries have filed suit in Fort Lauderdale against Chiquita Brands International.

William J. Wichmann - a partner in the Fort Lauderdale firm of Conrad & Scherer LLP, handling the case with the assistance of Colombian counsel - said the suit was filed in U.S. District Court under the Alien Tort Claims Act.

The act allows residents of other countries to file suit in U.S. courts for damages resulting from illegal actions in their country by U.S. entities.

The suit seeks damages from Chiquita (NYSE: CQB) on behalf of 50 relatives of 22 people, including a 8-year-old child, killed by a terrorist group in Colombia that was financed, in part, by Chiquita.

"We will be asking for significant compensatory and punitive damages for these tragic deaths caused by a terrorist group that Chiquita has admitted it financed," Wichmann said.

Wichmann said the deaths took place between 1997 and 2004 in the banana-growing region of Uraba in northwestern Colombia, near its border with Panama.

The Cincinnati-based fruit and vegetable company signed a plea deal in March, and admitted it approved payments to the Autodefensas Unidas de Colombia (AUC), which has been designated as a Foreign Terrorist Organization by the U.S. government.

Chiquita said the payments were made by a former subsidiary because of threats to the safety of its employees, and agreed to pay a $25 million fine.
Posted by Alex Constantine at Sunday, June 17, 2007