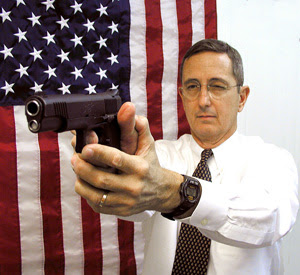 Speaking to a crowd of youth organisations in the capital Khartoum, Mr Taha said the CIA wants to disrupt the demographics of Darfur.

He further accused the United States of being responsible for prolonging the war and the death of thousands of people in both Darfur and Iraq.

The crisis in Darfur started in 2003 after an ethnic minority showed their anger against mistreatment in the hands of the Khartoum government. The government then decided to form the Janjaweed militia accused of killing the minority ethnic members.

It is estimated that more than 200,000 lives have been lost as a result of the Darfur crisis.

Mr Taha’s accusations came barely a week after the US Special Envoy to Darfur, Andrew Natsios, sounded against the migration of Arab ethnic groups from the neighbouring countries for resettlement in West Darfur and other lands traditionally belonging to local African tribes.

It was also alleged that Sudan has been secretly working with the CIA to spy on the insurgency in Iraq as evidenced by the cooperation between the US and the Sudanese regime.

But most people believe that the relations between the two countries goes beyond Iraq - Sudan has helped the US track down the turmoil in Somalia. Besides, Sudanese intelligence service is said to have helped the US to attack the Islamic Courts Unions positions in Somalia as well as locate al-Qaeda suspects hiding there.

By staff writers
Posted by Alex Constantine at Friday, July 27, 2007