No Bail in DoD Child-Porn Arrest 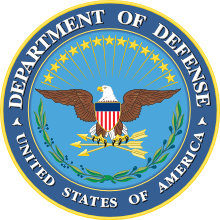 Orlando - A civilian Department of Defense police officer, indicted by a federal grand jury in Orlando on charges of possessing child pornography, was ordered held without bail Monday.

Mark Vandercar, 44, of Orlando was charged with possessing 130 images of young girls on his work computer and disks found in his car, along with a chat log in which he claimed to have sex with a 2-year-old, Assistant U.S. Attorney Cynthia Hawkins charged. Vandercar, a father of four who works at a Navy facility in Orlando, was ruled by U.S. Magistrate Karla Spaulding to be a danger to children and ordered jailed until trial.