Ex-Bulgarian president in Taipei for launch of 'Fascism' 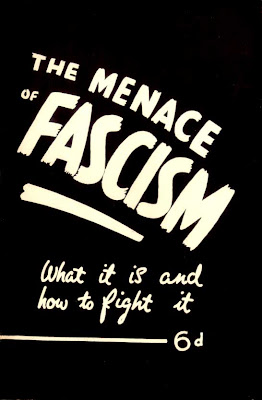 Praised as a "fighter of communism," Zhelev humbly insisted that his book was "not a heroic autobiography" but merely an analysis from his own perspective.

The book, first published in 1982, is a comparative analysis of three of the most influential political figures in the 20th century: Francisco Franco of Spain, Benito Mussolini of Italy, and Adolf Hitler of Germany.

Because of his criticism of the political systems, the book led to much controversy. "Fascism," which was originally titled, "The Totalitarian State," was later banned in Bulgaria.

The ban also led to Zhelev's dismissal and ejection from several cultural organizations.

Despite Bulgaria's censorship and disapproval, the book continued to be printed outside of the country in mass amounts.

The former president was praised for his intellectual findings and post-communist precedents by Wu Yu-shan, guest speaker and director of the Institute of Political Science at the Academia Sinica.

Wu also lauded Zhelev in deserving the "utmost respect as a fighter of communism."

The launch was hosted by the Taiwan Foundation for Democracy (TFD).

The TFD is the first democracy assistance organization to be established in Asia. The purpose of the TFD is to unite the people of Taiwan to promote democracy and further the research of democratization in the global democratic network.

When asked about Taiwan, Zhelev believes that it should become a member of the United Nations, and be recognized by other countries because "Taiwan deserves a rightful position in the international community."
Posted by Alex Constantine at Thursday, July 26, 2007